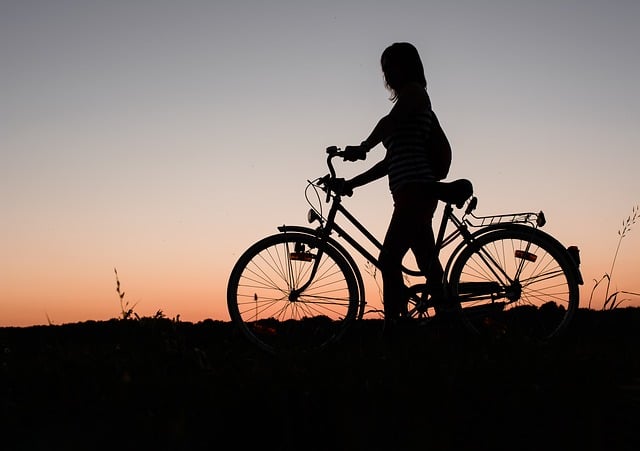 San Jose bicyclists have just as much right to the lanes as any motorist. Unfortunately, local drivers can still neglect to observe this right and can show complete disregard for a rider’s safety. Even clearly marked bike lanes can’t always protect riders from distracted and reckless drivers who may veer over where they shouldn’t.

These lapses in focus and judgment can send cyclists from their bikes and leave them to battle major injuries. In the worst cases, riders can be left with little chance to survive such dangerous collisions.

A person on a bike was killed after a collision with a vehicle Wednesday evening in north San Jose. NBC Bay Area TV reports the accident took place around 7:25 p.m. along Old Bayshore Highway near the Queens Lane intersection on January 5, 2022.

The driver involved in the accident did not remain on the scene and remains unidentified. San Jose Police Investigators are asking that anyone with information about that hit-and-run driver or the vehicle involved call them.

Earning Support for Families After a San Jose Bicycle Accident

The families of victims taken in tragic hit-and-run accidents can be left to wonder how to earn justice for what’s happened. The family is left with their memories and the extreme costs that result from devastating accidents. The expense of a funeral and burial will come due, as well as emergency response fees.

Close family members like a spouse or children of the victim will also lose the care and financial support the deceased would provide in the years to come.

Families may file a wrongful death lawsuit against the at-fault driver’s insurance provider if the responsible person is apprehended.

When hit-and-run drivers escape identification, families can turn to the victim’s car insurance policy or perhaps their own to ask for financial assistance. This claim would be filed on the uninsured motorist coverage portion of a policy.

At-fault drivers should be held financially responsible for the emotional and financial upheaval they cause families after a tragedy. A San Jose Bicycle Accident Lawyer fights for the rights of those left behind and makes sure families aren’t subjected to financial hardships in the years to come.

After a bicycle accident involving the loss of a loved one, contact attorney Martin Gasparian, the founder of Maison Law, to discuss your options. No matter whose insurance company you’ll be seeking help from, you’ll want an experienced San Jose personal injury lawyer making sure you and your family aren’t taken advantage of during such a difficult time.