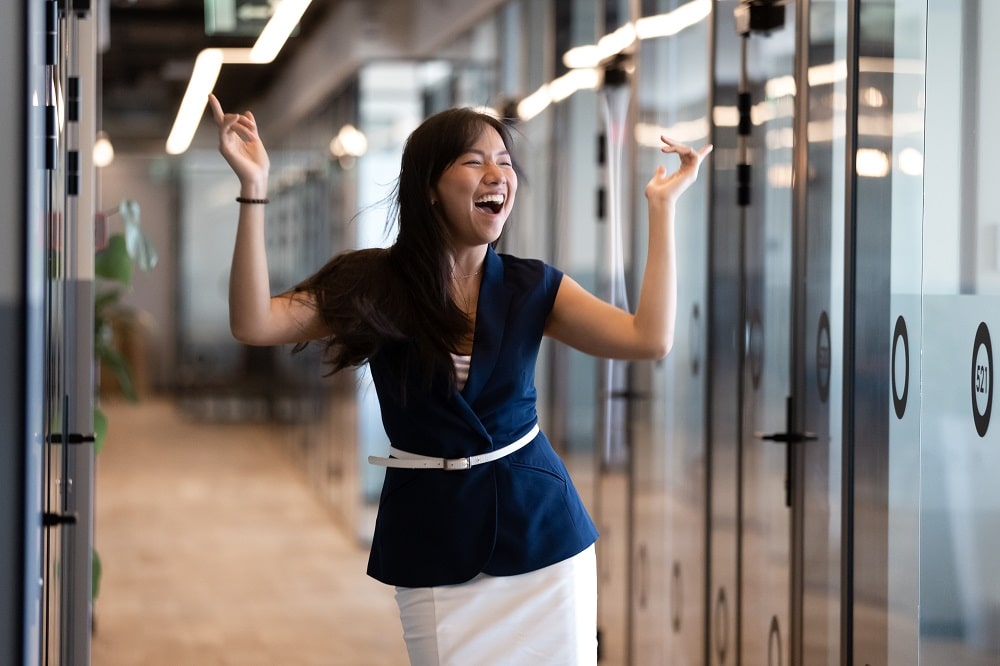 Naturally, we don’t think of injuries as leading to improvements—especially when we’re discussing workplace-related accidents. When an employee files a personal injury case, it’s often viewed as a liability. And, if you solely look at disability payments and lost hours of productivity, that’s true.

However, when viewed from another angle, personal injuries may be the greatest impetus for positive workplace changes. Not only could focusing on personal injury cases improve safety standards, it could dramatically increase a company’s profits. If employers knew the countless benefits of creating a safe work environment, they would probably focus more attention on their injury reports than their stock performance.

Study after study proves that safety and job satisfaction are inextricably linked. When employees feel they’re in a safe environment, it’s more likely they will have a favorable opinion of their leaders. This improvement in morale gets translated into lower employee turnover and higher overall efficiency.

To prove this point, a recent survey headed by the Liberty Mutual Research Institute for Safety asked over 6,200 truckers for their opinions on job safety and satisfaction. When researchers analyzed these results, they found that employees who felt their leaders prioritized safety had a more favorable view of their company. Not only that, the truck drivers who felt safe were less likely to leave their job and more likely to express job satisfaction.

The company SafeStart also points out that a commitment to safety can increase the odds of employee engagement. While engagement is similar to job satisfaction, it includes a more proactive involvement with the company. Engaged employees tend to be more conscientious while on the job, which has the positive effect of improving safety even further.

Considering all of these findings on safety and job satisfaction, it’s likely that more personal injuries could negatively affect a company’s morale. Mental health is already a significant issue in the modern workplace, so creating an unsafe environment is even more likely to dampen an employee’s spirits.

Whenever a worker files a personal injury claim, companies need to take it “personally.” Not only will the employees filing the suit have a negative opinion, news of these injuries will hurt a company’s image.

Arguably, it’s easier to see the advantages of promoting a safe working environment from a job satisfaction standpoint. However, most business leaders and shareholders have difficulty equating improved safety measures with profitability. In fact, many people see the added costs of safety as a burden for a company’s bottom line.

In reality, this couldn’t be further from the truth. Companies that take personal injury claims seriously are far more likely to succeed in the S&P 500. The most glaring example of this strategy comes from the aluminum company Alcoa. When former CEO Paul O’Neill took over in the 1980s, many investors doubted his “safety first” focus. However, as workplace injuries decreased at Alcoa’s factories, it became clear O’Neill was on to something. Alcoa’s stock soared five times higher during O’Neill’s tenure.

But the Alcoa safety success story wasn’t a fluke. Plenty of other companies have seen increased profitability after implementing safety policies. In fact, recent research suggests there’s a direct correlation between companies that win a Corporate Health Achievement Award and their performance on the stock market. According to analysts, an index of CHAA-winning companies outperformed the S&P by about 200 percent.

More and more research like this suggests that “cutting corners” on safety infrastructure isn’t just bad for employee morale—it’s terrible for the bottom line. There are many reasons safety has this positive impact on a company’s profitability, but the most obvious is reduced time off of work. The fewer people who get sick or injured means companies enjoy a full workforce 100 percent of the time. Companies that prioritize safety also don’t have to pay as much in personal injury claims or disability benefits.

It may seem cold to think of safety as a way to boost profits, but it’s arguably the most compassionate attitude for employers to take. Not only will high safety standards increase productivity and reduce liabilities, they can create an empowered and satisfied workforce. The more employees feel good about their leaders, the more likely they will reward the company with high-quality work.

Beyond The Office Space — Job Safety’s Effect On The Community

It’s worth mentioning that the effects of workplace safety extend far beyond the office or factory. Many studies suggest that people injured on the job deal with issues like anxiety, PTSD, and depression. Some evidence even suggests injured workers have a higher rate of divorce and a lower yearly earnings potential.

All of these stressors will inevitably lead to lower workplace satisfaction. To a large extent, once a personal injury claim is filed, the damage to the company’s reputation has already been done. The only way companies could stay in good standing with their employees is to make safety scores their priority from the get-go. As people feel safer and more secure in their workplace, they will likely enjoy greater emotional health at home and in the community.

There’s no question that promoting a safe working environment is one of the greatest strategies for long-term success. However, as more companies shift to “work at home” or “hybrid” models, the ways executives gauge employee safety are rapidly changing. Most significantly, businesses are concerned with the rise in mental health issues. Some psychologists now claim that being in a toxic work environment could trigger symptoms similar to PTSD.

While creating a physically safe environment will always be important, employers must think about emotional security. If the example of Alcoa is any indication, companies that can make their employees feel valued and free to express themselves will lead the charge in the 21st-century economy.