Santa Barbara and its “American Riviera” are extremely popular residential and tourist areas. The city of about 90,000 residents sits about 90 miles northwest of Los Angeles. It’s the county seat of Santa Barbara County with three universities in town and a strong tourist industry. There’s always something to keep Santa Barbara residents and visitors busy. 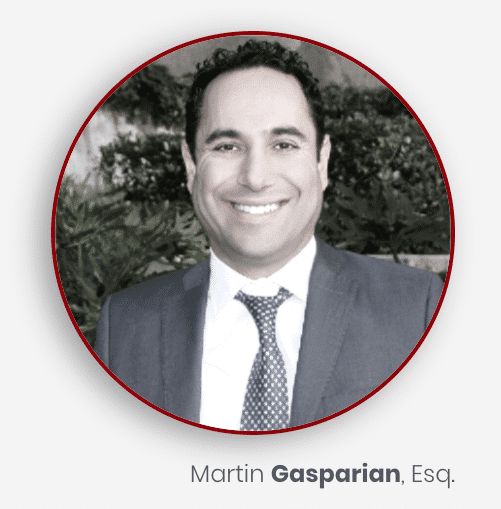 "I was involved in an accident about 3 years ago and Maison Law and their team helped me every step of the way. It was a long journey and a lot of time and hard work in getting me what I deserved. I couldn't have asked for a better law firm. I highly recommend!"

Dylan B.
I got into a fender bender in January and was left dealing with a very unresponsive and terrible insurance adjuster who was basically forcing me to accept only 1k to close my claim prematurely. Thankfully I found Martin and Maison "Law who truly helped ease my mind, took care of my car, rental, treatment and got me an AMAZING settlement in time for Christmas." 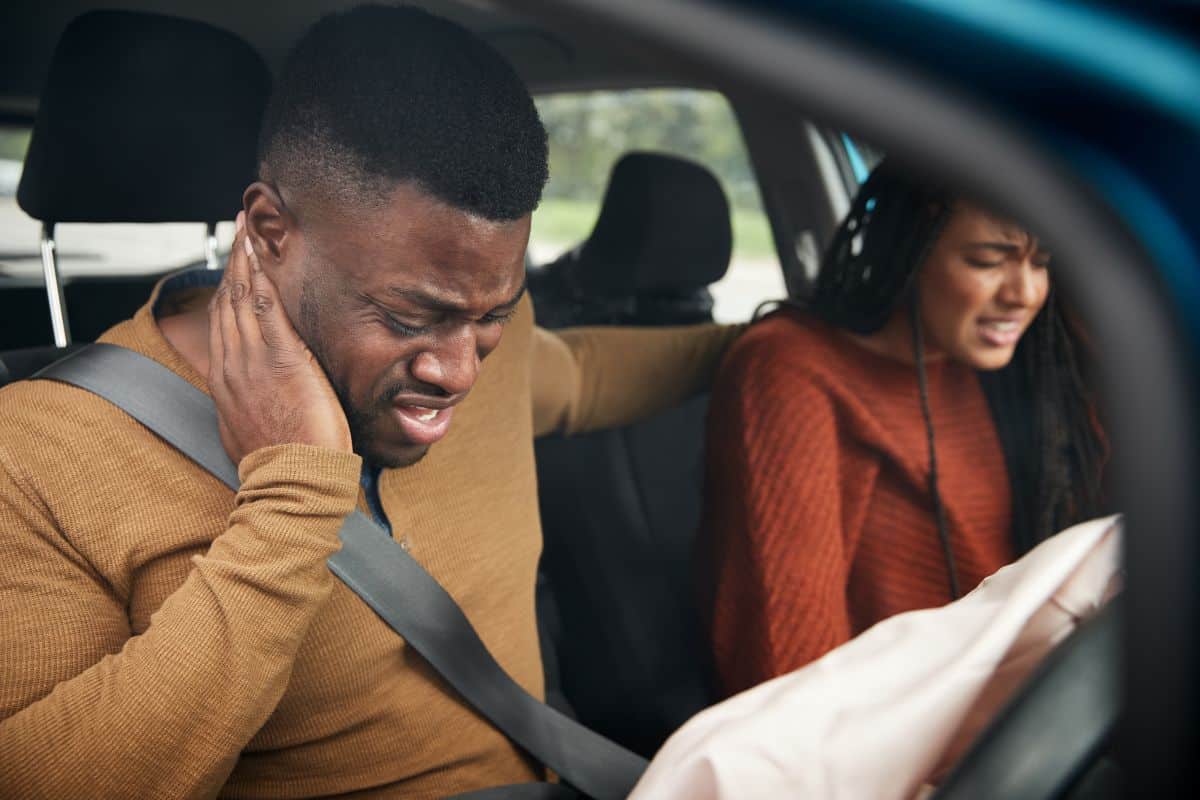 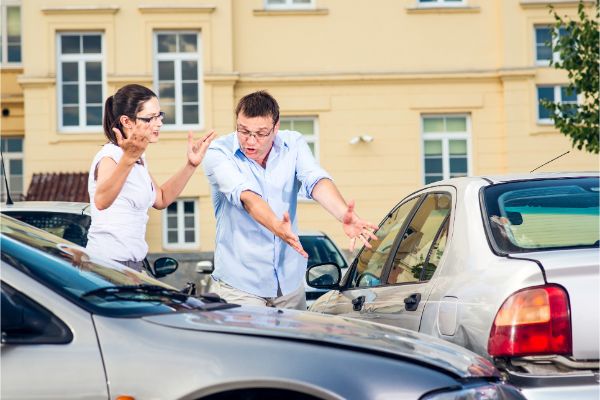 Nearly all car accidents in and around Santa Barbara are caused by driver carelessness and negligence. That translates into simple driver error. Here are a few examples of driver error:

What to Do After Being Injured in a Car Crash

Call 911 immediately after an accident. Ask that both police and paramedics get sent to the scene. Never get talked out of reporting an accident under any circumstances. Police will compile a written report of the crash, and paramedics can stabilize you and get you to a nearby emergency room for care and treatment. Report the accident to your insurer, and don’t worry about your premiums increasing if the accident wasn’t your fault. It’s against the law for an insurer to do that in California. Then, contact our Santa Barbara car accident lawyer at Maison Law, and you can arrange for a consultation and case evaluation at no cost whatsoever to you.

After being injured as a result of the carelessness and negligence of somebody else, you’re entitled to pursue compensation for your injuries and damages. That compensation can include:

Expect to be ignored or taken advantage of by the insurer of the person or entity that caused your accident and injuries. It will attempt to manipulate the facts surrounding your accident and injuries and pay you as little as possible in compensation. Don’t give that insurer a recorded statement of any kind either. It will only use your own words against you in the future to try and shove some or all of the blame in the case over onto you. Rather than doing that, contact our Santa Barbara car accident lawyer at Maison law for that free consultation and case review. Our objective is opposite that of the opposing insurer. If we’re retained to represent you, we want to maximize any settlement or award that you might receive. Contact us right away after being injured in any accident.